The end game for corporations is ending impunity Over the last few years, Australians have been told that the solution to the crisis of slavery in supply chains of goods and services entering our economy is better corporate behaviour.

The argument goes something like this. To make a real impact on modern slavery, all roads lead back to the corporation. The buck stops with them.

We have been led to believe that it is only corporations that have the leverage, the power and responsibility to stand up and meet consumer expectations – that the goods we consume must be clean of forced labour or human trafficking in their production.

A new report released this week has examined some common high-risk industries (garments and PPE) and regions to assess how corporations have responded. The report concluded:

“Labour exploitation is rife throughout global supply chains. Company reporting under the MSA (Modern Slavery Act 2018) will not, in and of itself, resolve the issue. If the reporting regime is to make a useful contribution, however, it must be underpinned by meaningful action.”

But how do we know that the meaningful actions corporations take will actually result in protecting people from being enslaved and exploited in the first place?

This rise in expectations from Australian consumers is in part driven by a growing awareness of the extent of the problem. It is a vast and brutal industry worth more than US$150b. There are more and more reports of people trapped in modern slavery.

This corresponds to a huge increase since 2014 in the number of people actually identified by governments around the world as victims of forced labour slavery. There were more than 100,000 in 2020.

However, an increase in awareness or identifying victims will not end up stopping people from being enslaved. Yes, mandatory human rights due diligence and other corporation action will improve corporate insights and transparency down the supply chain.

But when it comes to meaningful action, if the local government where corporations are sourcing from is missing in action when it comes to enforcing local anti-forced labour and trafficking laws, everyone including the business itself is at risk.

Try as they might to change sourcing to less risky businesses, many Australian corporations have their goods manufactured by suppliers who source raw materials in regions where enforcement of labour laws is weak or undermined by powerful and organised trafficking networks.

And the data bears this out.

While victim identification has increased 146% since 2014, convictions globally have flatlined. In 2020, there was only 1 conviction for forced labour for every 18,000 victims identified.

Accountability for perpetrators is where the end game is for really putting a stop to this global trans-national crime. Corporations have no authority to release workers held in slavery or apprehend and punish those responsible for it. As reflected in the first principle of the United Nations Guiding Principles (UNGPs) on Business and Human Rights, only sovereign governments can take on that role.

Prosecution and justice for traffickers can work to deter traffickers when the state is adequately resourced and supported to do so. This is where civil society organisations, survivor representative groups and the private sector can collaborate to address this systemic challenge.

Millions of dollars are being put aside by responsible Australian corporations to go beyond a mere compliance-based approach to the Modern Slavery Act. That is good and welcome. Our experience over 25 years across Africa, South Asia, South-East Asia and Latin America is that criminal accountability creates community-wide deterrence. This drives down the prevalence of slavery, ultimately preventing workers from being exploited in the first place.

The opportunity now is for corporations to mature and take a leading role in dealing with the root cause that allows this hidden problem to flourish beyond our shores.

Want to learn more about opportunities for corporates? Contact our team 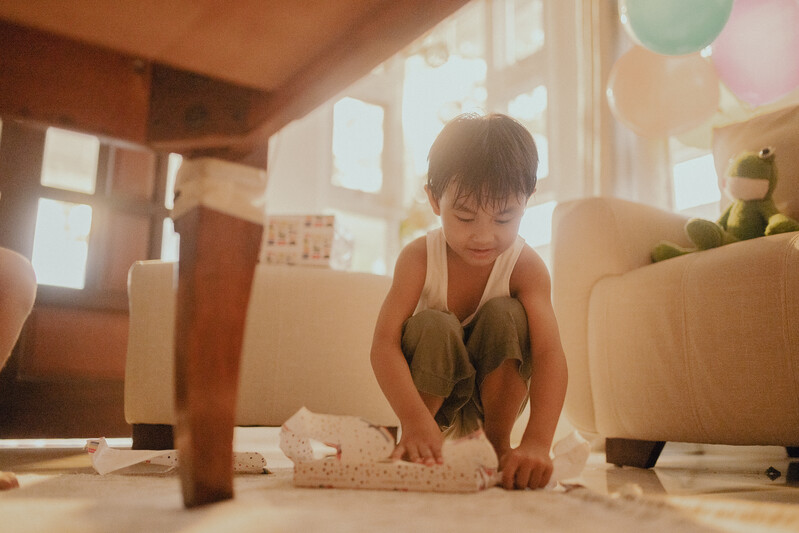