Three Boys Free in Ghana: “I do not want to go back there” ACCRA, GHANA – The Ghana police and Department of Social Welfare joined IJM on 20 June to carry out an operation bringing three boys identified as trafficking victims to safety.

The boys, aged 10, 12 and 16 had been trafficked to work for a fisherman. The labour consisted of mending nets, scooping water and pulling in nets with the day’s catch. The hours they worked on the lake were between 1 a.m. to 5 or 6 a.m. The younger two boys also worked in the afternoons.

During the removal of the children from exploitation, members of the community threatened to attack the rescue team.

“The Police did extremely well in protecting both the staff and rescued children,” Gabriel, IJM Ghana Aftercare Coordinator said. “I am thankful to them. They were willing to even provide us with security at the processing centre. They showed their commitment and understanding during this operation.”

Five suspects were arrested and released on bail. Following arrest and an initial court hearing, one suspect pleaded guilty to the charges of trafficking and has been sentenced to 8 years’ imprisonment.

After he was brought to safety, 10-year-old Divine* said,

“The work was hard, too hard for me. I do not want to go back there.”

The three survivors have taken COVID tests and been placed in a temporary care home where they will receive services and care until their families can be traced and assessed for safe reintegration. 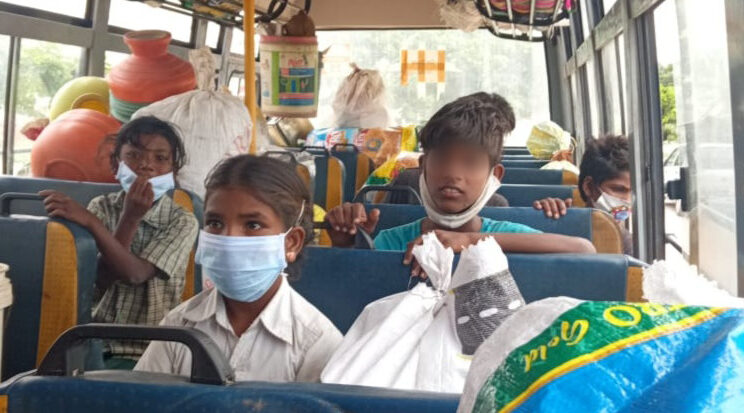 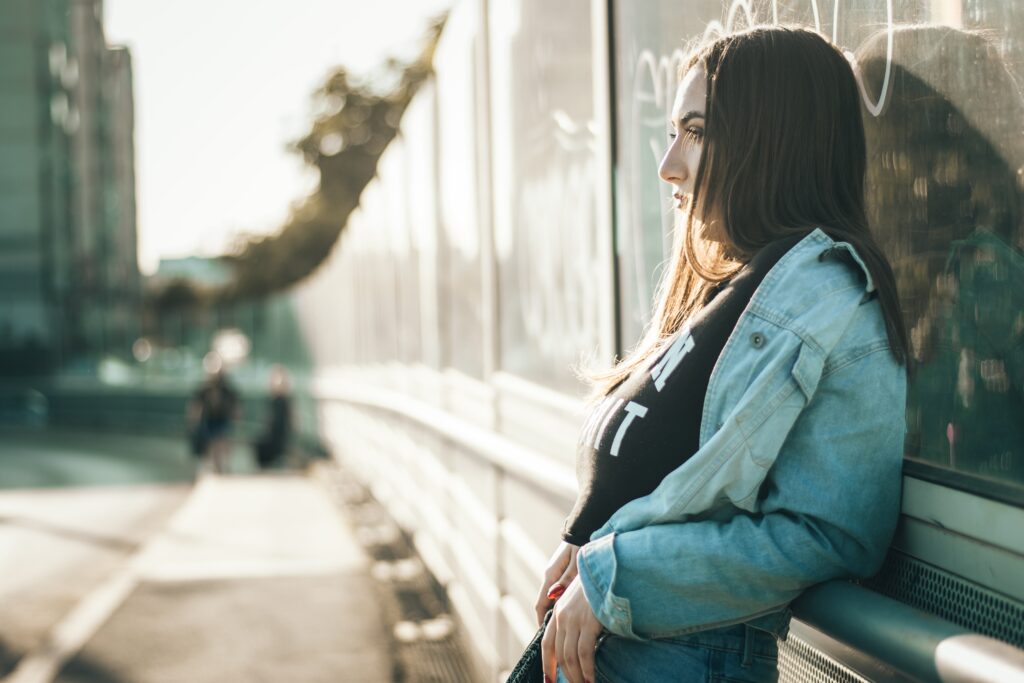