Sold at age 5.
Exploited for a decade.
Kashi tells her story. 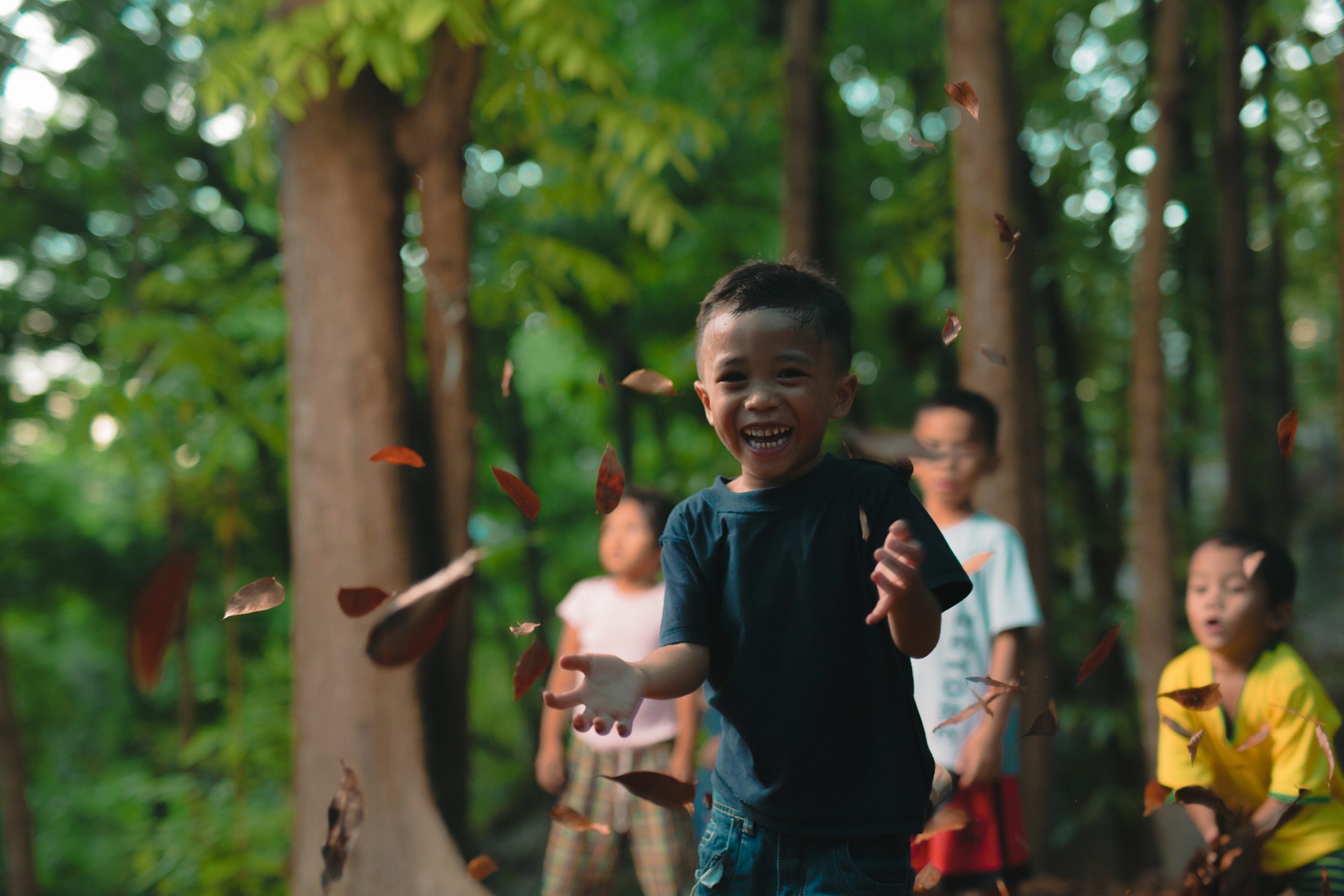 There are more people trapped in slavery than ever before in human history. Over 40 million children, women and men are beaten, raped and starved in an industry worth US$150 billion globally.

We can end slavery in our lifetime.

Together, we can bring freedom to those in slavery and protect the poor from violence. Join us in this fight - until all are free.

IJM is the largest anti-slavery organisation in the world.

We’ve rescued more than 50,000 children, women and men from slavery and other forms of oppression.

Our aftercare programs walk with survivors as they heal and have helped restore thousands to wellness.

We help local authorities arrest and prosecute suspected slave owners and other criminals.

Help end slavery in our lifetime.

Our 2030 vision is to rescue millions, protect half a billion and make justice for the poor unstoppable. Joy’s Story: From found to free

As a young girl, Joy grew up moving from home to home. She was passed among various family members like, in her words, a “stray dog”.

At just 10 years old, Joy recalls a known and trusted adult she referred to as ‘Boss’ calling her and several friends to come inside her house. This was just the beginning of years of increasingly brutal sexual abuse, livestreamed to paying foreigners.

Twenty-Nine Freed from Years of Bondage at Construction Sites