23 rescued from online child sexual exploitation, 3 arrested in the Philippines Manila, Philippines – Philippine police have arrested three suspected traffickers and rescued 23 victims, 22 of whom are children, from trafficking in persons and online sexual exploitation (OSEC) in two successive operations on 5 April 2022. This is the first time since the pandemic began that IJM has provided in-person rather than remote assistance on an operation.

After over six months of case build-up, the operations were the outcome of an international law enforcement collaboration between the US Homeland Security Investigations (HSI) and the Philippine National Police – Women and Children Protection Center (PNP-WCPC).

“We at IJM are one with the PNP WCPC and global law enforcement partners in ensuring a safer world for children. There’s no room for impunity for a devastating crime like the online sexual exploitation of children. IJM is committed to supporting local and global authorities in bringing perpetrators to justice and helping survivors toward healing and restoration.”

The first operation took place in Taguig City, leading to the arrest of two female suspects and the rescue of 12 children – some of whom are relatives of the suspects. The second operation, conducted after police engagement with another suspect, also brought ten children and one adult to safety.

“Truly, international law enforcement collaboration is one of the keys to addressing trafficking in persons and the online sexual exploitation of children, a crime that is transnational in nature … Together, we can bring more children to safety and protect more from both restrained and deterred perpetrators.”

The names of the suspects are withheld to protect the identities of the victims related to them.

The Terminology Guidelines for the Protection of Children from Sexual Exploitation and Sexual Abuse, also known as the Luxembourg Guidelines prescribes the use of the term “child sexual abuse material” or “child sexual exploitation material” instead of “child pornography,” except when referencing the name of statute. Sexualised material that depicts or otherwise represents children is a representation, and a form, of child sexual abuse and should not be described as “pornography”. 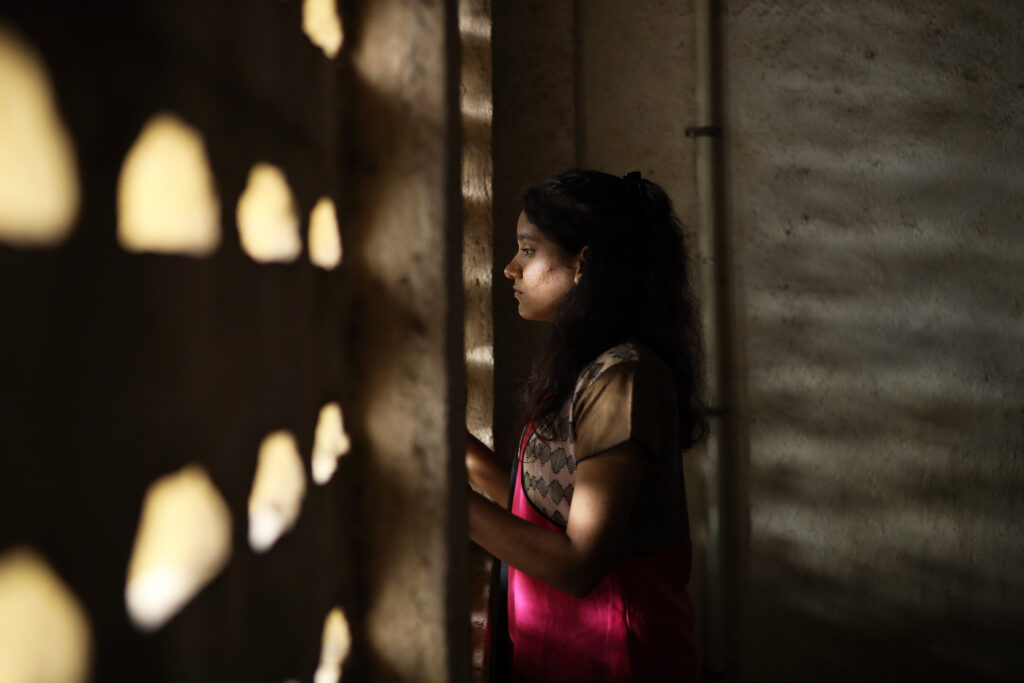