PHNOM PENH, CAMBODIA – After being cheated and exploited for more than a year, two brothers from Myanmar are free and safely home. Last month, collaboration and quick action across Thailand, Cambodia and Myanmar led police to find and rescue the men from their abusive employer. Following their rescue, the brothers expressed their relief and said they were

“Looking forward to going back home”

Working for a construction company in Thailand, the men earned decent wages and were provided housing by their employer. In early 2020—as the COVID-19 pandemic swept across the globe—the company alerted them that they would be transferred to Cambodia. They were assured they’d receive the same fixed, monthly salary that they had been earning in Thailand, and that their meals, housing and travel would be covered by the company. The brothers agreed to go for a few months.

But as they began their new work in Battambang province, just across the Thai border in Cambodia, their employers didn’t follow through on their promises. The company cut their pay—and held their wages entirely when there wasn’t enough work. Their passports were seized and held by the company owner, meaning they couldn’t move freely or even consider returning home to their family in Myanmar.

Nearly half a year after they had arrived in Cambodia, they were transferred again to Kampong Speu, near Phnom Penh. All hope of freedom or escape seemed lost.

Back in Thailand, someone tipped off IJM’s team in Bangkok to the brothers’ plight. IJM staff quickly alerted our office in Phnom Penh. Working together, the IJM teams found the brothers and confirmed their stories. IJM presented the case to Cambodia’s Anti-Human Trafficking & Juvenile Protection police department (AHTJP) for intervention. Police travelled to the worksite themselves and interviewed the men.

The company owner learned of the police investigations and made plans to move the workers—including the brothers—to avoid detection. When the brothers heard this, they alerted IJM and the AHTJP police, who mobilised a rescue operation the next day to ensure their safety.

Once they were free, IJM worked to meet their immediate needs and connected them with a partner organisation, Caritas International, for safe shelter. The men stayed there for a week while IJM and the Myanmar Embassy in Phnom Penh coordinated their return home. They arrived safely in Myanmar on September 28, 2021, and were connected with IJM’s Yangon-based team. Long-term, the IJM team and local partners in Myanmar will provide support to ensure their continued care and safety.

Forced labour and labour trafficking are illegal but pervasive across Southeast Asia, where opportunistic employers prey on migrant labourers, taking advantage of their vulnerability and immigration status. Lured by attractive promises of work, migrant workers often find themselves trapped in a cycle of debt, coercion and—in many cases—violent abuse. According to the Global Slavery Index, migrant workers represent the majority of the Asia Pacific’s estimated 4.2 million people living in modern slavery.

Because much of the crime takes place across borders, IJM teams and partners are embedded in communities across the region to holistically address the problem—in migrants’ home communities, across transit routes and at places of employment. By bringing our global anti-trafficking expertise, and by working hand-in-hand with local authorities, IJM and our partners are building sustainable protection for workers in vulnerable communities and across at-risk recruiting corridors.

Pictured: One of the brothers gathers his few belongings as police arrive to assist him and his brother. With the help of IJM, local authorities and other partners, they have been able to return to their home in Myanmar, where they’ll continue receiving support. 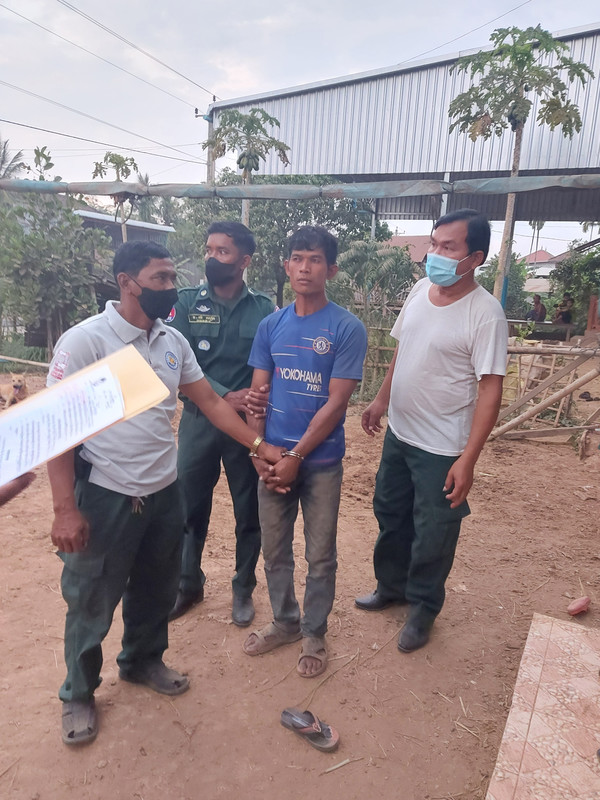 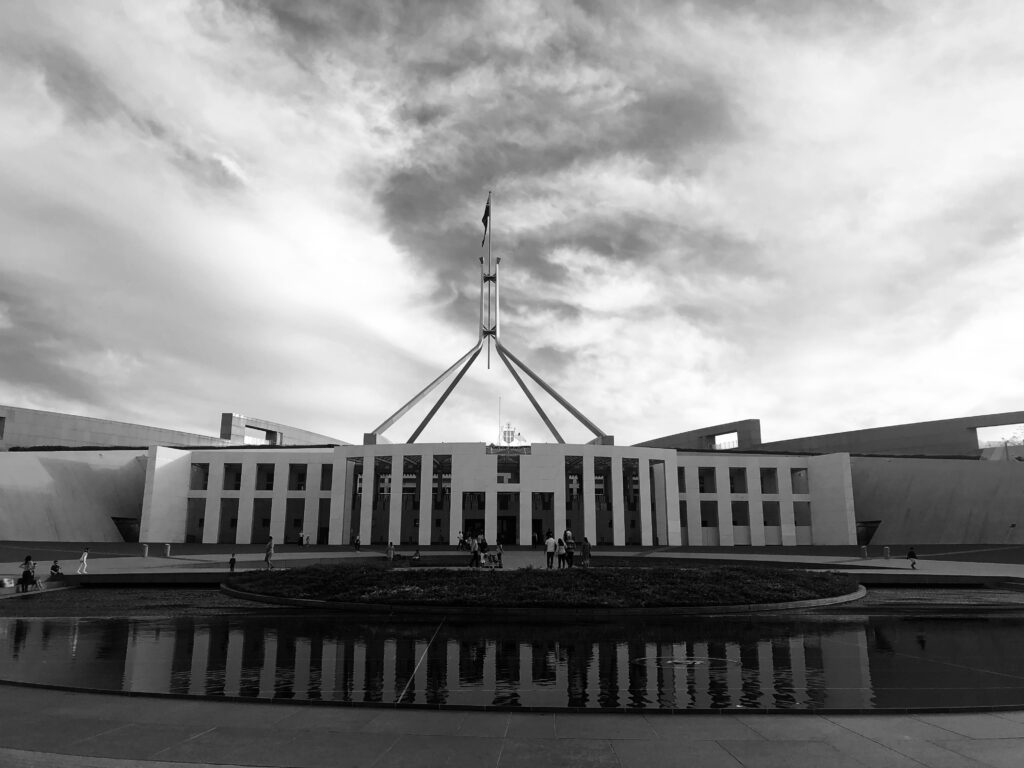