PHNOM PENH, CAMBODIA – After four years on the run, a Cambodian trafficker was arrested by the Cambodian police after trafficking 11 Cambodians to work for a Thai fishing vessel.

Nai Nang, one of the main brokers, is held accountable after recruiting 11 victims from different provinces in Cambodia in 2014. The victims travelled from Phnom Penh to the Cambodia-Thai border and were then transported to fishing boats in Thailand.

The victims were physically and mentally abused – forced to work long hours and given limited food. They worked on the vessel for more than 10 months without receiving the promised salary of 8000-15,000 Baht (350-650 AUD) per month.

Thankfully, the Thai police seized the vessel and the victims were rescued. The International Organization for Migration (IOM) helped facilitate the repatriation of eight survivors back to Cambodia.

IJM Cambodia worked with the Human Rights Development Foundation (HRDF) in 2017 to work on the case. Among the three courts handling the case against Nai Nang, two were led by IJM Cambodia, including one at the Phnom Penh Municipal First Instance court. The Anti-Human Trafficking and Juvenile Protection Department (AHTJPD) and other partners worked on a different case that led to the issued arrest warrants from a court in Kampong Thom province.

On 16 May 2019, Nai Nang was convicted and sentenced to eight years imprisonment, at the Phnom Penh Municipal Court of First Instance, for violating article 11 (unlawful removal for cross-border transfer) of the Law on Suppression of Trafficking & Sexual Exploitation.

In close collaboration between the Cambodia National Police and IJM Cambodia, an arrest warrant was obtained from the Phnom Penh Municipal Court of First Instance to arrest and detain Nai Nang.

In September 2019, Nai Nang was arrested by the Thai police in Thailand. However, the Thai court dismissed the case on 15 October 2020 due to insufficient evidence to prove guilt.

“The arrest of Nai Nang, a significant player in cross-border trafficking, after he has escaped justice for over four years, is a big step in deterring other traffickers from engaging in this exploitative crime that causes so much misery for many Cambodians.

The Anti-Human Trafficking & Juvenile Protection Police did a great job of never giving up on pursuing Nai Nang on behalf of the victims and the people of Cambodia. We applaud them and encourage them to continue holding all traffickers accountable for their crimes. The victims can now believe in the public justice system to hold perpetrators accountable.”

After five years, the survivors are relieved and grateful for achieving justice. They hope to explore opportunities that will help them provide a better life for their families. 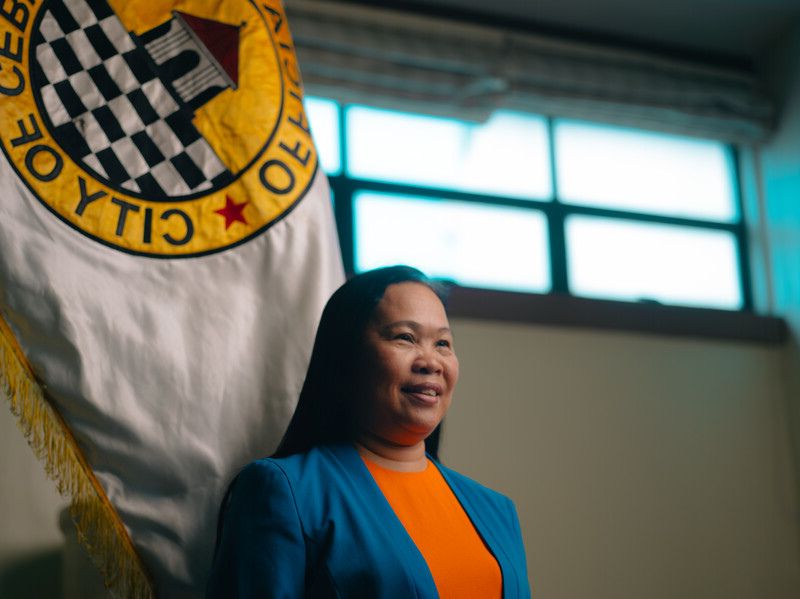