ILIGAN CITY, THE PHILIPPINES – On 18 November 2021, one male trafficker and his female accomplice were sentenced for offences related to online sexual exploitation of children. In exchange for money online, the male trafficker sexually exploited his own sister, who was just 14 at that time. He also offered his underage female cousin and another girl for online sexual exploitation.

This conviction was the conclusion a case beginning on 7 July 2021 with back-to-back rescue operations conducted by the Philippine National Police’s (PNP) Women and Children Protection Center Mindanao Field Unit (WCPC-MFU). Prior to the operation, police operatives from WCPC-MFU encountered the male suspect during a routine cyber patrol which led to further investigation and the eventual arrest of the suspect. Law enforcement then seized electronic devices and money transfer receipts that helped build strong evidence for the prosecution, with the suspect eventually pleading guilty to offences related to online sexual exploitation after entering into a plea agreement on Thursday 18 November 2021.

Upon learning of the suspects’ conviction, Police Colonel Christine S. Tan, Chief of WCPC-MFU and one of the arresting officers said: “The conviction of the accused in this instance brings gladness to our hearts. It is an assurance that the wheels of justice are turning.”

Atty. Lucille Dejito, Director of IJM Cebu Program Office had this to add:

“Online sexual exploitation of children is a serious crime and the steep penalties even on plea bargain acknowledge the gravity of this offence. We hope that this poses a strong deterrence for criminals from committing this kind of violence against children. Deterrence to criminals means protection of more children from violence.”

To date, two of the three survivors are currently safe in a shelter as they continue their journey towards recovery while the remaining survivor has now been reunited with her family. 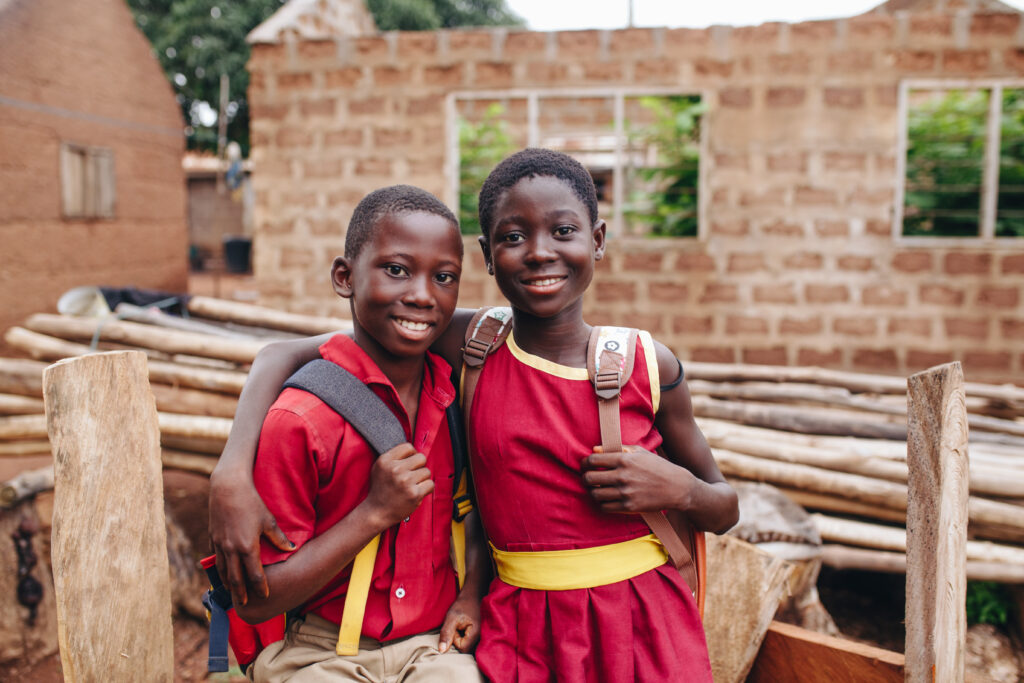