The 16- and 17-year-old girls were being exploited in a brothel in an area called Budge Budge, a small suburb southeast of Kolkata. Although this community has a smaller red-light area than the big city, it still proved difficult to manage risks and free the girls.

IJM’s partner, an NGO named Freedom Firm, had discovered the victims and was working on the case with local police. They asked for IJM’s help to ensure the safety of the operation and to guide them with legal procedures. IJM was able to help create a detailed rescue plan and build a strong legal case right from the start, so these girls have a better chance at securing justice long-term.

On the night of the operation, the rescue team entered the brothel, confirmed the facts of the girls’ experience and brought them to safety. From here, the government will help place them in a safe aftercare home to begin healing.

Police arrested the two suspects — one man and one woman — who had been profiting from the girls’ abuse. IJM helped to connect Freedom Firm with a contracted lawyer who helped ensure proper charges were filed under India’s laws against human trafficking and child abuse and provided insight into how to take the legal case forward.

Overall, the IJM team was deeply impressed and grateful for the collaboration between the police, Freedom Firm and our team to help these two teenage girls. These types of agile partnerships are helping to ensure more and more victims are freed from trafficking every year, and hopefully ensuring that thousands more will never be abused. “Kids and Parents Rescued After 5 Years in Bonded Labour”

CHENNAI, INDIA – On Thursday, October 22, IJM worked with local authorities to rescue five families from bonded labour at a wood-cutting site where many had been enslaved for the last five years. The 17 labourers had to chop down trees and brush from an isolated rural area everyday for the profit of a local RAJASTHAN, INDIA – In late October, IJM’s casework partner Jai Bhim Vikas Shikshan Sansthan (JBVSS) supported local authorities in Rajasthan state to free 13 people from bonded labour at a brick kiln. This included three young children who were living at the worksite with their parents. These families had been trafficked from the state of CHENNAI, INDIA – Earlier this month, IJM supported local officials and our casework partners to rescue a small 13-year-old boy who had been trapped in bonded labour slavery for the last three years. After a heart-breaking journey, he has finally been reunited with his mother who thought he had died. Rahul’s* journey into bondage was 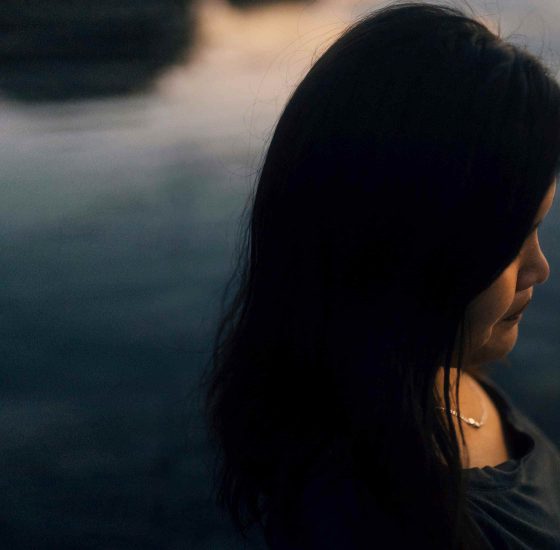 TAGUIG CITY, PHILIPPINES— On October 23rd 2020, Philippine law enforcers conducted a sting operation that led to the arrest of a 46-year-old woman in her home residence. The woman was arrested for offering to livestream the live sexual abuse of her three daughters in exchange for money. The said operation originated from a 2017 referral