“Mr Baird was chosen through a competitive selection process from a strong field of candidates. He is an exciting talent known for his collaborative approach to leadership and partnerships.” Dr McMillan said. “With Mr Baird leading the IJM Australia team, the Board and I believe there is a new season at hand – one that brings all of our nation’s big players together: governments, corporations and at mass, the citizens of this great country.”

Mr Baird comes to IJM Australia from an extensive career within corporations, most recently as the Head of Marketing at Velocity Frequent Flyer, where he grew the loyalty program to over 10 million members. He has also served on a number of non-profit Boards. His knowledge and experience of corporations and government are an ideal match for IJM’s approach of partnering with local and national governments, and the business and community sectors to combat slavery, human trafficking and other forms of violence against the poor.

Mr Baird first became aware of IJM 15 years ago through his wife, a lawyer who spent time in Washington D.C., where IJM’s global headquarters are located. The work of the organisation seeking justice for the most vulnerable captured both their hearts.

IJM Australia is part of the world’s largest anti-slavery organisation, one of 21 offices across all continents. IJM partners with local law enforcement to rescue and restore victims, hold perpetrators accountable, and help transform broken public justice systems in the developing world. Since 1997, its teams have helped rescue 53,000+ victims of violence and convict 1,800+ perpetrators in local courts. IJM Australia is also engaged in advocacy with Federal and State governments around legislative responses to modern slavery and human trafficking, particularly around strengthening law enforcement and addressing online child sex abuse.

Alongside government, corporate and community partners, IJM seeks to rescue millions, protect half a billion and make justice for the poor unstoppable by 2030. 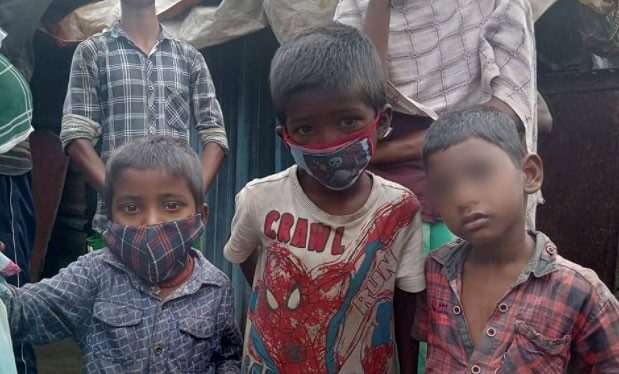 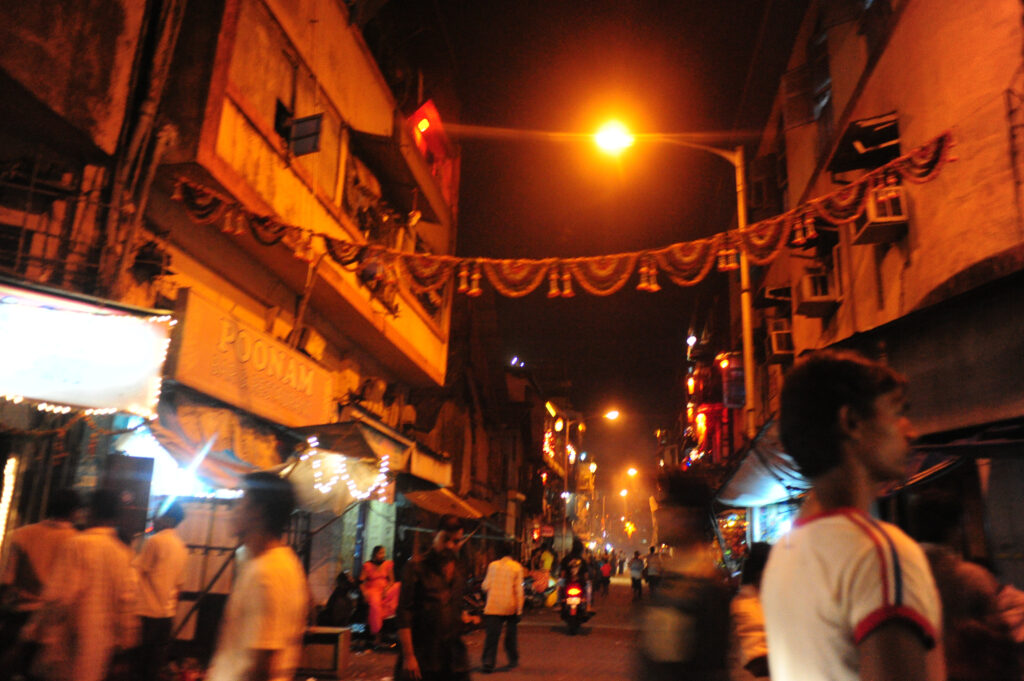