In light of the rescue of over a dozen children in the Philippines last week from live-streamed online sexual exploitation or ‘cybersex trafficking’ (OSEC), International Justice Mission Australia calls upon the NSW Government to immediately proclaim the NSW Modern Slavery Act 2018.

On 20 August in Bislig City, Surigao Del Sur, authorities enacted simultaneous sting operations at two different locations. It resulted in the arrest of 5 suspects and the rescue of 15 victims from cybersex trafficking, 13 of which were minors. This case started from a tip from the Australian Federal Police (AFP) to the Philippine Internet Crimes Against Children Center (PICACC), of which International Justice Mission is a founding member.

The NSW Act includes amendments to the Crimes Act 1900 (NSW) that address the skyrocketing problem during the COVID-19 pandemic, of cybersex trafficking of children.  It has stronger measures than the Commonwealth Modern Slavery Act 2018, including the creation of new modern slavery offences relevant to OSEC cases. Some 18% of referrals for this crime to the Philippines comes from Australia[1] – many who are residents of NSW. This operation has brought into sharp focus the direct impact on vulnerable children if the NSW Act is not brought into force.

“Cybersex trafficking of children is a truly transnational crime and this operation shows Australians are part of the problem as well as the solution,” said Steve Baird, CEO of IJM Australia. “It’s shameful and unacceptable that an Australian perpetrator is involved in such unspeakable abuse of young Filipino children. We applaud the unwavering efforts of Australian police in partnering with Philippine and other law enforcement, and IJM, to shut down this crime.”

This crucial legislation not only creates new offences to deter NSW residents from OSEC, but also creates a level playing field for business in combatting modern slavery in supply chains. NSW, as the seventh largest economy in the Asia region,[2] has a key role to play in disrupting business models that rely upon slavery.

“The NSW Modern Slavery Act 2018 is one of the strongest and most comprehensive pieces of anti-slavery legislations in the world,” states Mr Baird. “It is critical that this Act be proclaimed into law as it will positively impact the lives of thousands of exploited people. There is a unique chance here for NSW to follow through on the will of Parliament and take a leadership role in issues that have become even more urgent due to COVID-19.”

The Act establishes an Independent Anti-slavery Commissioner with the role of advocating and promoting action to combat modern slavery, identifying and providing assistance to victims, and monitoring the effectiveness of the legislation, government policies and action in combating modern slavery. The Act also creates penalties for failing to comply with the reporting requirements of the Act.

[1] IJM report on Online Sexual Exploitation of Children in the Philippines: Analysis and Recommendations for Governments, Industry, and Civil Society May 2020. The full research study can be found at ijm.org/studies 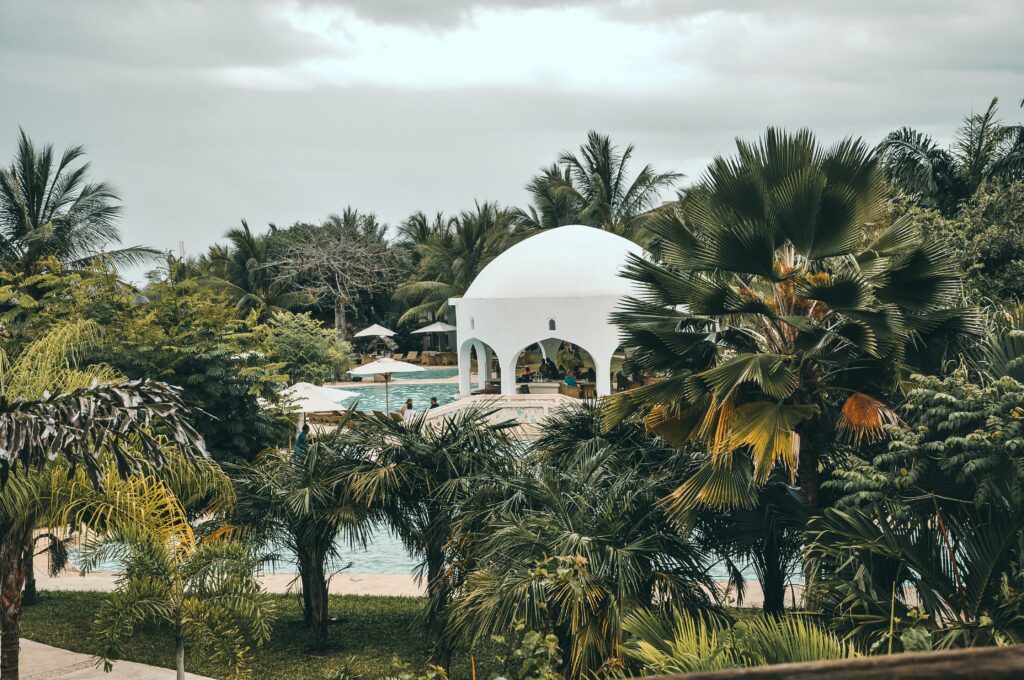