Nine rescued from extreme abuse on Lake Volta, some suffering for two decades

Tamale, GHANA – In late April, Ghana Police and the Department of Social Welfare, rescued nine suspected victims of trafficking from a life of forced labour on Lake Volta.

The suspect had been luring young children to work for him in the fishing industry of Lake Volta. He controlled every aspect of their lives. The children were kept isolated and were not allowed to play or socialise with anyone outside of the suspect’s family. If they interact with outsiders, they would be brutally punished. Any attempts by outsiders to interact with the children would also be met with violence.

If the children began to develop relationships with neighbours, they would be sent to more remote islands and be forced to live in isolation. Additionally, they were only allowed to move between the suspect’s house and his boat and were responsible for doing both housework and fishing on the lake.

Meanwhile, the suspect’s own children were free to move about and attend school.

After an extensive search and rescue operation in April, four men and five boys were found and freed from exploitation. Two of the adult victims had been enslaved for twenty years, estimating that they were brought to work on the lake at ages three and five. The youngest victim had arrived less than a year ago and is currently five years old.

18-year old Caimile* was enslaved for 11 years. After the rescue, he shared:

“I am happy I am off the lake. I did not want to work on the lake the first place. I want to go back to school.”

The rescue operation was led by government partners from the police and the social welfare department. Thanks to their joint effort, the rescued victims are now safe and are currently receiving care and support. 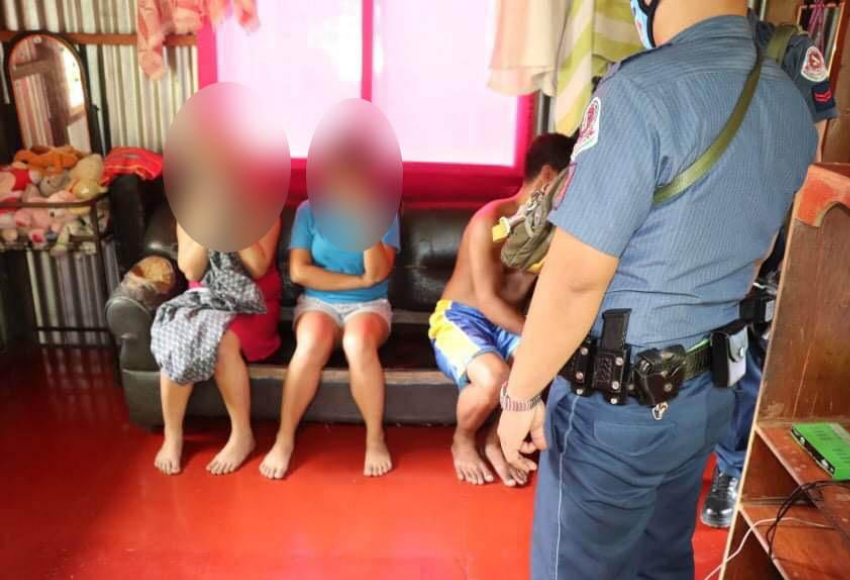