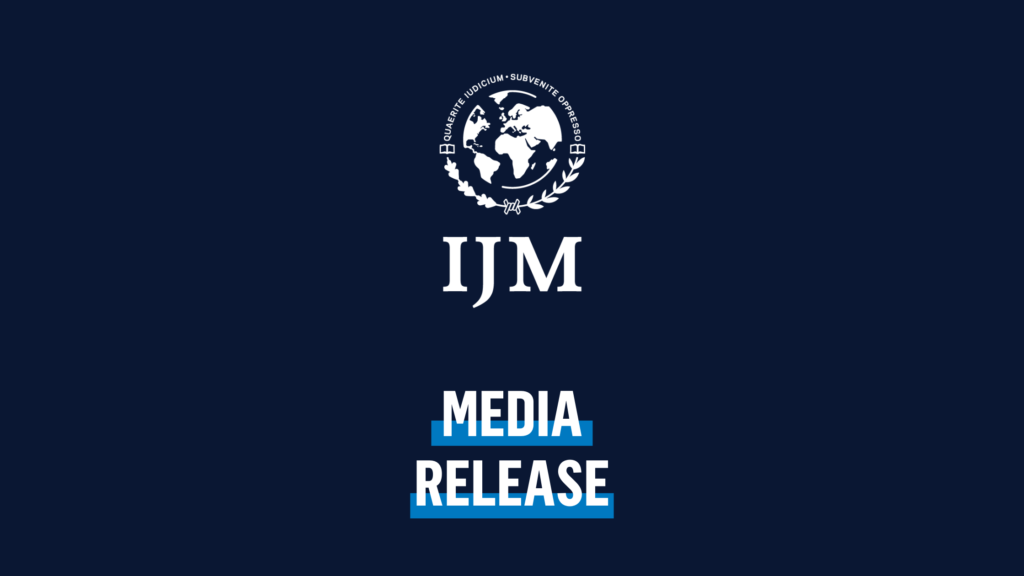 Almost half of the suppliers to some Australian businesses are potentially at ‘high risk’ of having modern slavery in their supply chains, according to a recent survey.

The shocking findings have been highlighted by International Justice Mission (IJM) Australia this World Day Against Trafficking in Persons to draw attention to the scourge of modern slavery in Australia and the region.

The survey from SD Strategies analysed 36,000 supplies to 60 Australian businesses and found 48 per cent were potentially at ‘high risk’ for modern slavery.

Of the 1,000 goods and services analysed, 82 percent were likely to involve modern slavery in the supply chain. This translates into approximately 8 in 10 products on the shelf.

IJM Australia CEO Steve Baird said that it was important to recognise that modern slavery was not just an overseas problem.

“On World Day Against Trafficking in Persons and every day we must recognise that modern slavery is an Australian problem, and we need strong legislative action to stamp it out,” Mr Baird said.

“As recent data tells us, too many Australian businesses rely on modern slavery in their supply chains – it is completely unacceptable, and it is in our backyard.

“Every day we fail to act is another day that exploited people, many of them children, needlessly suffer.

“Neither government nor business can remain indifferent to this injustice.”

A 2019 Australian Institute of Criminology report stated that there were up to 1,900 slavery victims in Australia in 2017. Some estimates range as high as 15,000.

“In a civilised society, it’s far too easy for us to pretend that slavery doesn’t exist in wealthy countries like Australia. However, the ugly truth is that this evil knows no borders,” Mr Baird said.

“It’s time for Australians to unite and say ‘not in our backyard’.”

Alarmingly, it is estimated that almost twenty percent of referrals regarding online sexual exploitation of children in the Philippines comes from Australia.

“I ask all politicians and business leaders to imagine if it was someone they knew, a child, a parent, a brother or sister who was forced into slavery? What action would they take then? Would they still tolerate having modern slavery in Australian business supply chains?”

More information about World Day Against Trafficking in Persons can be found here.

More information about IJM Australia can be found here.