Answering The Call To Live Justly: Who Are We That We Should Go? “The LORD said, “I have indeed seen the misery of my people in Egypt. I have heard them crying out because of their slave drivers, and I am concerned about their suffering. So I have come down to rescue them from the hand of the Egyptians and to bring them up out of that land into a good and spacious land, a land flowing with milk and honey—the home of the Canaanites, Hittites, Amorites, Perizzites, Hivites and Jebusites. And now the cry of the Israelites has reached me, and I have seen the way the Egyptians are oppressing them. So now, go. I am sending you to Pharaoh to bring my people the Israelites out of Egypt.”

Hello and thank you for taking the time to read a story of God’s heart for justice and how he convicts and uses ordinary people to do things far beyond their capacity; welcome to our story.

Hannah and I are about to embark upon a year-long fellowship with IJM in Manila, Philippines to work in the fight against cybersex trafficking. We have been married for about a year and half now and are passionate about ending human trafficking and bringing justice to the poor who experience violent oppression. But eight years ago that was not the case; we were part of a small Christ-centred community called St Clair Baptist Church, in the middle of high school, concerned with the seemingly cosmic issues that abound in our teens. So how did we get here?

It all started with a throwaway comment from a school friend:

Did you know that there are child slaves in the chocolate industry?

That was it. One statement. It was the statement that led Hannah to turn aside her focus onto what is the second largest illegal industry in the world and the greatest injustice of our generation: human trafficking. It did not take very long before Hannah had fallen upon – or rather, was divinely informed to – the real and overwhelming reality of slavery in the cocoa industry. What could she do? How could she respond? Not being lacking in steadfast integrity, there seemed only one option: to stop buying chocolate.

As it was, being a product of a convenience-driven culture, it was this shocking decision that captured my attention. Why would someone choose not to eat chocolate?

The answer to the question broke my heart in a way it had not been before, in a way that I saw Hannah’s had been broken too. Something was happening to the interior of our hearts that was deeply painful yet simply beautiful. God was knocking. God was calling. And it seems that as God used a burning shrub to signal the exodus of millions of Israelites from slavery he could use a single statement to redirect the life-course of two of his ordinary, insignificant yet beloved children. All he required was for us to ‘turn aside’, follow his leading, and watch ourselves become transformed as his heart became ours.

This was the beginning of a slow, interior, heart transformation that could not help but affect every other part of our exterior lives. We began to consider how we could actively fight human trafficking, how we could ‘live justly’. At the same time however we realised that slavery did not just taint the chocolate we ate, but the clothes we wore, the coffee we drank and the very shoes we walked in. Slavery seemed to have impunity to spill into any and every industry and take captive the poor and the foreigner.

As we continued to learn, reading articles and researching companies, we discovered that there were others who cared about the millions of people enslaved in the production of commercial products. Some people were seeking to bring accountability to commerce through a certification called ‘Fairtrade’. We researched and became passionate about knowing where our purchases came from and investing in those who sought to bring fair wages and treatment to workers.

But there were also others who were seeking an end to the impunity that made human trafficking such a prolific industry in environments of corruption and widespread poverty. Others like Gary Haugen who was part of a group who called themselves International Justice Mission (IJM).

We first read about IJM when we picked up Not For Sale by David Batstone. It was a strange experience; our hearts were being broken by the stories of those who had been trafficked and yet we seemed to keep turning the pages. But it was God who was turning a page in us as we glimpsed God’s plan for ending violence against the poor: God was doing it through people. God’s plan to end human trafficking was by mobilising HIS people. And it was there, in the pages of that book, in a story about a man named Gary Haugen, that God kindled an awe and wonder at the ways he was using IJM to end human trafficking.

For multiple years we followed the work of IJM alongside other anti-trafficking organisations. Our passion for living justly through ethical purchasing was now infused with a passion for seeking justice by ending impunity. And so we ran Freedom Sundays, we held school forums about slavery and church forums about ending sex trafficking in Southeast Asia. And as we continued to pursue God’s heart, following our year-long honeymoon in 2018, we felt led to apply for a fellowship with IJM.

We were confirmed for aftercare fellowships in the Philippines to be deployed in September 2019. God was turning another page! And we have ‘turned aside’ and are humbly awaiting God to do all the miracles so thata we, his children, may go.

David and Hannah are from Sydney and will deploy to the Philippines as IJM Aftercare Fellows in September 2019. More information about IJM internships and fellowships. Belinda Ramirez is the author of anti-human trafficking book Wildflowers. The coffee table book provides inspiring stories of survivors of sex and cybersex trafficking in the Philippines – including IJM clients. We spoke to Belinda about the process, motivation and stories behind the book. Q: Who are you and what is your connection with IJM? 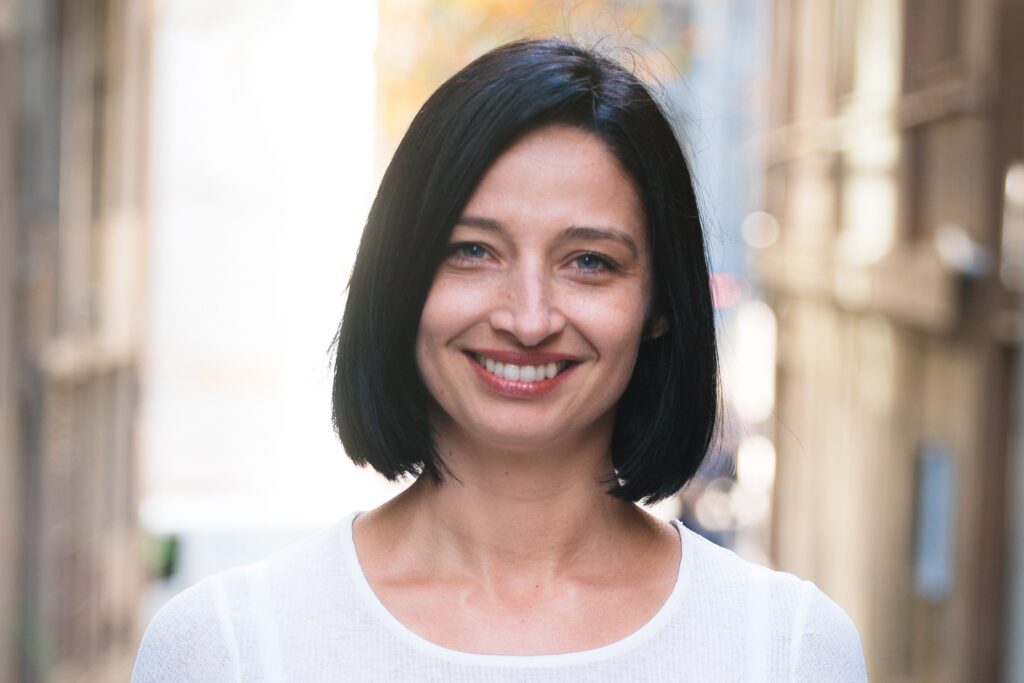 During the month of June, we are focusing on the restoration of children out of cybersex trafficking through our ‘Found to Free’ campaign. We are exploring the journey towards true freedom for those who have experienced significant trauma – and Joy’s story shows us how powerful it can be when we use our voice to “I am not weak, I am brave. Slavery is happening all around the world, but I have hope. We need more people in the fight to end slavery. Can you stand with me if you want to see an end to slavery?” Joy’s voice reminds us why we are a part of ending modern-day slavery. “Restoration and the family: Q&A with David & Hannah Wilkinson”

In our Just Moments series, our Events & Marketing Coordinator, Olivia Neville, spoke to IJM Aftercare Fellows David and Hannah Wilkinson. They’ve been serving with our Manila team. It forms part of our focus on the work of aftercare and the process of healing for survivors of cybersex trafficking of children. Q: Who are you and what’s