$
Give
Back
Watch video

We work with local justice officials, community partners, advocates and people like you to end it for good.

Every day, countless people are sold into slavery, as slave owners make a profit off their misery.

International Justice Mission is a global organisation with a plan to eliminate the slave trade everywhere.

We’ve rescued more than 49,000 people from slavery and other forms of oppression.

Our aftercare programs have helped restore thousands of survivors to wellness.

We are helping justice systems to protect more than 150 million vulnerable people.

We’re working all around the world to free people trapped in slavery.

We don’t stop there. We protect the poor against brutal violence in the developing world: Forced labour slavery uses deception, threats or violence to coerce someone to work for little to no pay. 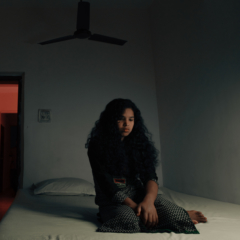 Online sex offenders from Australia and other countries pay to livestream the sexual abuse of children. Sexual violence is a truly global epidemic that leaves millions around the world terrified in their homes, schools and neighbourhoods. Violence Against Women and Children (VAWC)

In Uganda, when a man dies, it is common for neighbours, relatives and other community members to steal the home and property from his widow and children. When a man beats his wife, it is often seen as a personal matter. Poor people in the developing world are abused by corrupt police who extort bribes and brutalise innocent citizens.

We’re at work in 18 communities around the world, putting a stop to slavery and violence.

Think of the justice system as a pipeline. In broken systems the poor are not safe. The UN estimates that nearly 4 billion people live outside of the protection of the law. Many justice systems are broken, corrupt, under-resourced, and overworked.

Rescue is not only possible. It's happening. Twenty-Nine Freed from Years of Bondage at Construction Sites 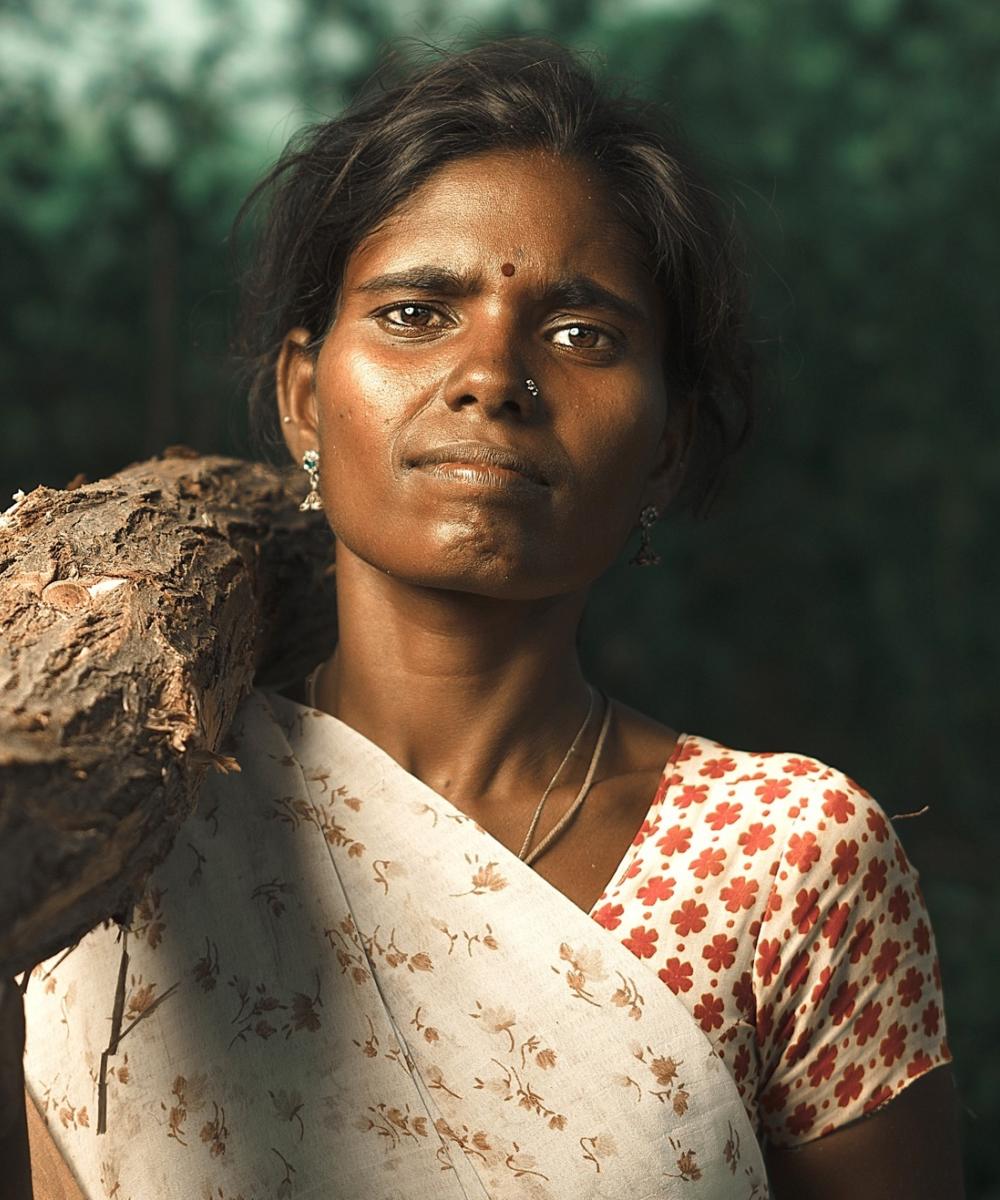