A very personal connection to Ukraine Many Australian hearts broke for Ukraine as the conflict escalated. Although this war was happening on the other side of the world, Australians wanted to know how they could help. With our presence in Romania, IJM was uniquely positioned to assist refugees crossing the border, and we were deeply moved by the generosity of our supporters giving towards the Ukraine Crisis Appeal.

Not everyone is able to fly to the frontlines, but one IJM staff member did. Will Lauderdale had been working for IJM’s Center to End Online Sexual Exploitation of Children when the crisis began. An opportunity came up and he took time off work to travel to Poland as a volunteer. While he did not serve with IJM, we thought his story was very much worth sharing.

Read our Q&A with Will for a picture of the kind of work happening on the ground.

Q: What motivated you to go and help in this way?

WILL: My motivation largely stems from the fact that I grew up in Ukraine! My parents were missionaries there from 1994-2009. My entire childhood was spent in Kyiv, living amongst Ukrainians (even though my family is American). I lived there until I was 12, and then my family moved to Budapest, Hungary.

For that reason, when the war broke out it was incredibly painful watching my childhood home be destroyed, the people I loved become refugees, and the country that raised me be so grossly violated.

I knew I needed to do something more than pray and donate to organisations on the ground, and a missionary friend who was very active with helping at the main border crossing asked me to come. She said, “I need someone who speaks Russian but isn’t Russian and who works in child protection, and I thought to myself, this is a space for Will Lauderdale.”

It was very clear that through her, the Lord was calling me to go help translate and assist refugees for a few weeks. Thankfully, my team at the OSEC Center were incredibly supportive of me going and filled in for me in my absence!

Q: What did your day-to-day look like? What kind of support were you providing?

WILL: I was mainly based at the train station in Przemyśl, the city next to the main border crossing from Ukraine into Poland.

I would be the first face the refugees would see when they got off the train in Poland, a heavy responsibility. I would then ask where they were going next and help them form a plan for how to get to whatever city/country they were getting to, including buying their train/bus tickets for them when needed.

It was really just lots of explaining the system (to the extent I understood it), helping them get Polish SIM cards, getting them hot food, and of course hearing their stories. Many, many horrific stories and experiences.

Q: What is the mood on the ground like? What has encouraged you?

WILL: The mood was obviously quite stressed and flustered. Oftentimes the refugees would have to wait in line for hours to get train tickets elsewhere. Many are also stepping foot into a foreign country for the first time, so there is lots of confusion and fear. They are clearly exhausted too, as many have travelled for days in incredibly uncomfortable circumstances just to get to the border, all after spending months in their stairwells or bunkers to avoid the incessant shelling many cities are experiencing.

Despite the generally anxious nature of the atmosphere, these Ukrainian women and children showed astounding levels of strength, perseverance, and grace in this process (it was almost entirely women and children as men between 18 and 60 are not permitted to leave Ukraine). Despite being exhausted, anxious, and scared, these women showed so much grace to the volunteers helping them, expressing so much gratitude for our help and so much patience with the system.

The whole time I was there I continually thought to myself, “All of the amazing things we’re seeing about the Ukrainian people on social media and the news are not anecdotal or picked apart for media attention, they are all like this!” It was truly such a great reminder for me about how special the Ukrainian people are.

Q: Is there anything people not on the frontline with you don’t – but should – know?

I generally get the sense that the world is fairly well informed about this because of how it has been at the forefront of the media’s attention, but everyone should definitely know about the World Central Kitchen. They are a non-profit founded by DC-based chef Jose Andres and have been crucial in keeping the refugees and frontline responders fed! At every key point along the way, they are there, feeding anyone and everyone free, nutritious, delicious, hot food. Without them I truly don’t know how the refugees would stay fed. The scale and quality of the work they are doing to keep people nourished is truly incredible and everyone should know about them and support their work.

Thanks to the generosity of our supporters, IJM has been able to work with government and non-profit partners to provide essential goods and services to women and children fleeing across the border into Romania, including: 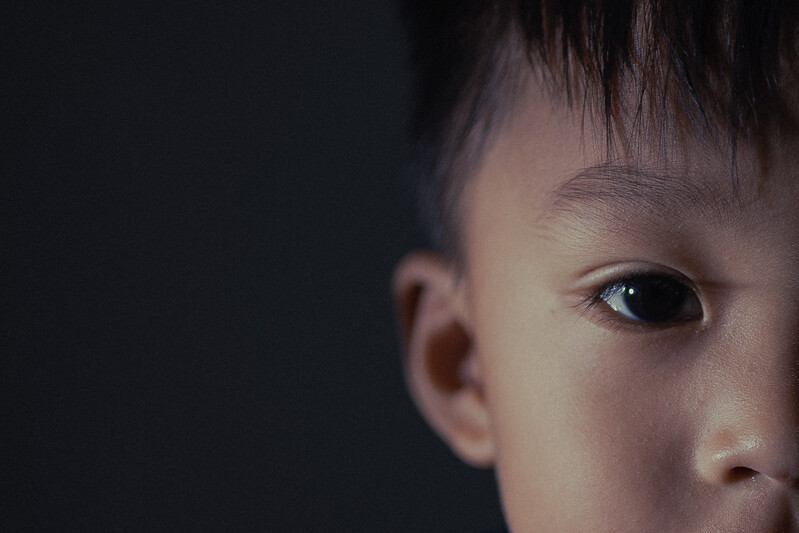 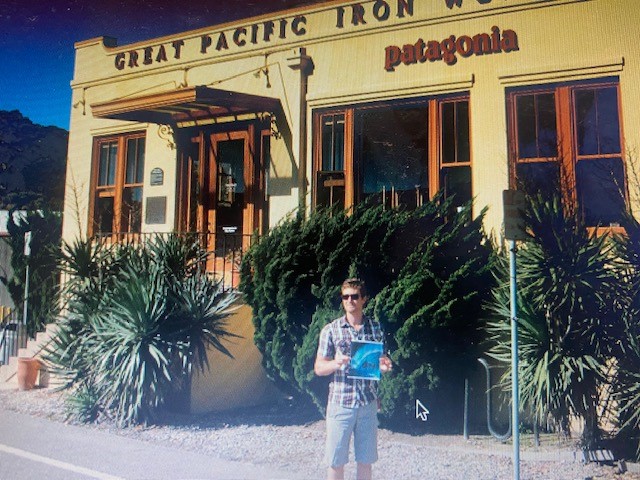