When Thaiyamma and Devendran found out their five-month-old daughter Lavanya was ill, they took a $20 loan from the owner of a wood-cutting facility to help pay for her treatment.

Paying back the loan seemed simple enough. They began working at the facility to try and pay off the debt with their daily wages. What they thought was a good job quickly turned into a life of abuse.

For just $20, this cruel man gained complete control over them.

They were slaves, and their master was a man they called “The Beast.” He controlled every aspect of their lives.

Imagine trying to raise an infant when a brutal slaveowner is always looking over your shoulder.

Thaiyamma and Devendran’s day began very early in the morning, and they toiled under the hot Indian sun until late at night in a non-stop cycle of violence designed to crush minds, bodies and spirits. Many days, they were only able to feed little Lavanya one meal of rice or porridge.

You can help free children and families in slavery with a gift today.

The abuse kept coming. Day after day. Week after week. They were even forced to sleep on the ground like animals. Life’s only purpose was survival.

Then Thaiyamma realised she was pregnant.

As her belly grew, so did the intensity of the work.

It became clear to Thaiyamma, that Lavanya and her unborn baby’s future would be one of slavery if they didn’t find a way out.

When IJM heard about Thaiyamma and went to investigate the facility, more than three years had passed since she was enslaved. Lavanya was now a toddler walking around and learning to speak. Thaiyamma was just days away from delivering her second child.

Tired, in pain, and desperate for freedom, Thaiyamma harnessed all of her strength to rally men and women at the facility to speak up and tell the truth.

She saw this as their one chance at freedom, and it was now or never.

Thaiyamma stood in front of everyone, looked authorities in the eye and spoke boldly, telling them everything about the abuse and torment they experienced.

Because of her courage, Thaiyamma, Devendran, Lavanya and 12 others at the facility were set free. The Beast was arrested.

Thaiyamma’s baby boy was born in freedom a few days after the rescue operation. As she held her baby for the first time, Thaiyamma looked down at him in awe, and whispered, “I never knew I was going to see you. I never knew that I would meet you in freedom, and here you are.”

When mothers are rescued from slavery, children grow up in freedom.

Will you give today and make rescue possible for women around the world,  just like Thaiyamma? 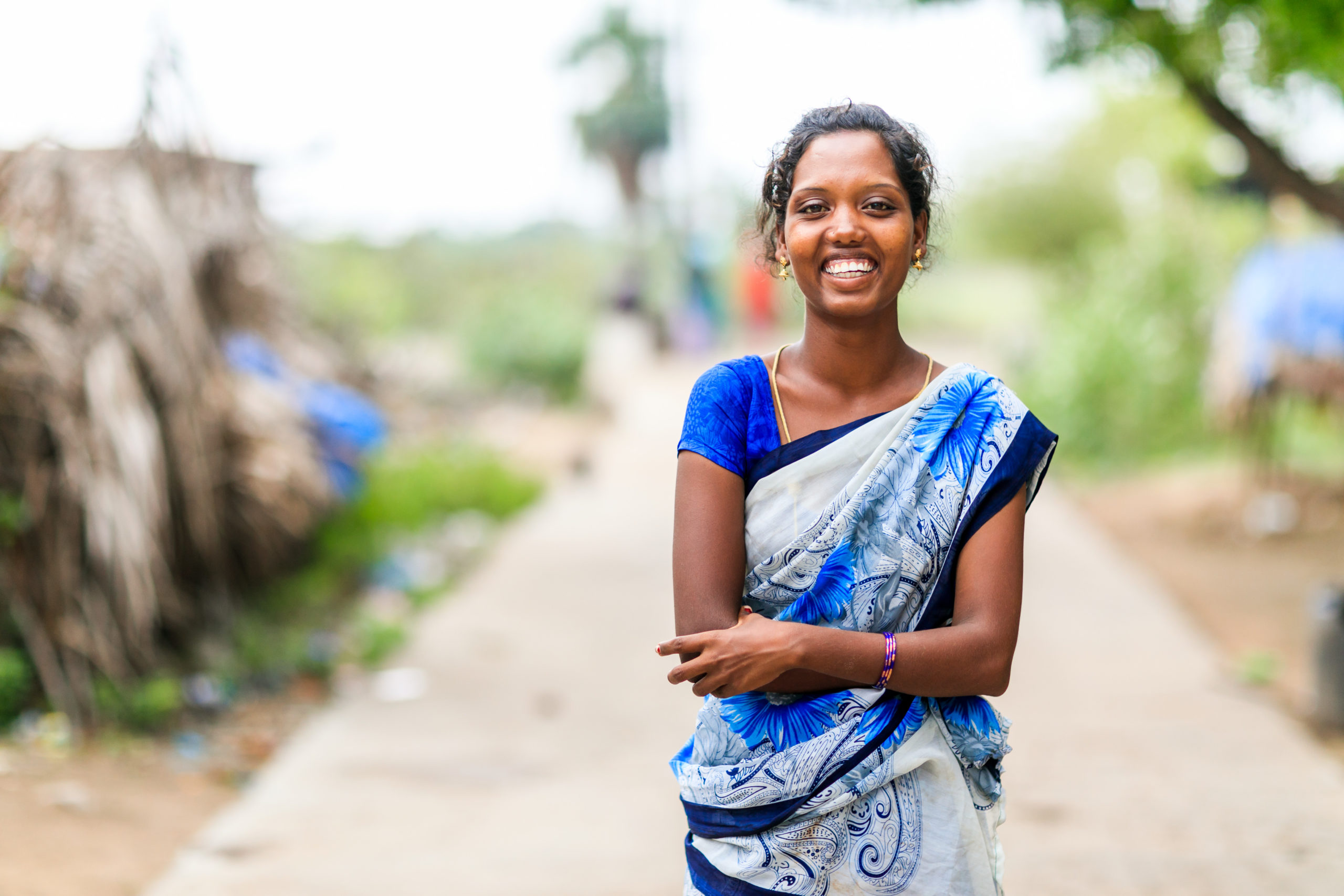 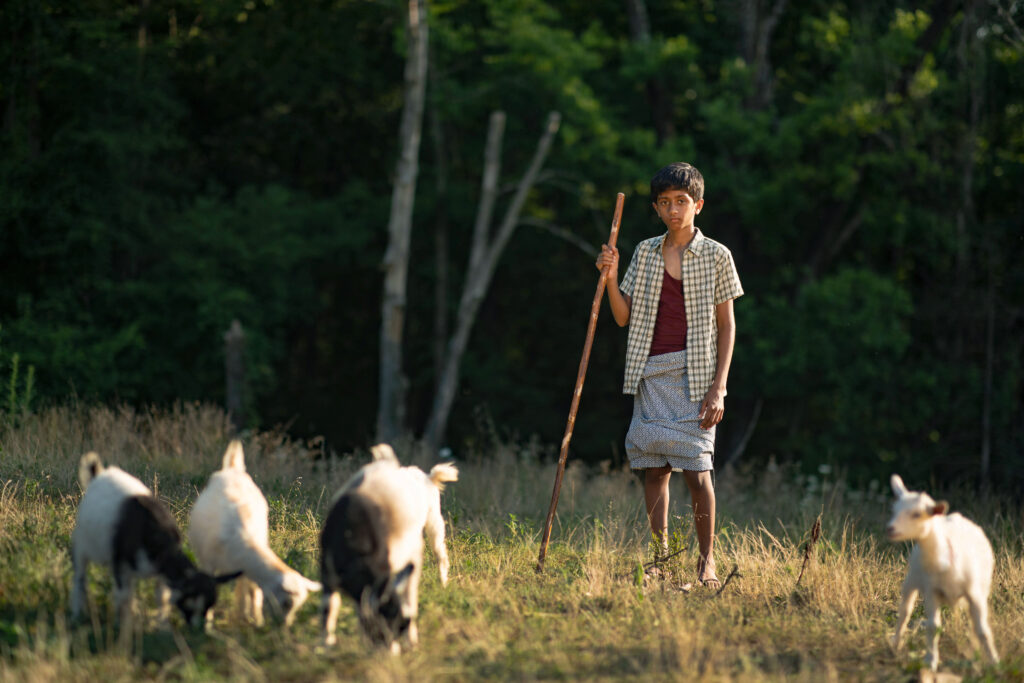